It was such an incredible experience to be taking pictures of places that one would see from a magazine, film, or hear about from anywhere in the world. As stated in the previous post, I would show you many pictures in different categories of my travels. Today, you will see the beautiful and carefully created Italian architecture from cities like Florence (the Duomo), Pisa (the Leaning Tower of Pisa), and Rome (the Colosseum, the Vatican, Roman Forum, the Pantheon, Altare della Patria). Read on to learn more.

Florence, as explained in the previous post, is the Renaissance city. The civilians were fascinated with ideas of beauty; their city was well-advanced at the time, and their architecture was beautiful. The Duomo of Florence, known as Il Duomo di Firenze in Italian, was built in 1294 and finished in 1436, and is known to have a gothic architectural style.

Pisa is known for its 183 foot (56 meters) tall Leaning Tower of Pisa. This 7-story leaning tower, which was finished in 1360, was not always leaning. The tower began to lean during its construction because the foundation of the tower was built on soft ground which had difficulty supporting the weight. Today, what supports the tower from staying up and not falling is a metal bar in the inside. The fact that this tower was built incorrectly and leans to this day may be the reason why it is so famous. Its original purpose was to be a bell tower, and it was, but now it is a piece of architectural history.

Rome is the city of architecture. Even though other cities in Italy have had buildings constructed in the 11th century, Rome has had buildings constructed from as early as the B.C. ages! Rome is also the capital of Italy.
The Pantheon, which was opened in 126 AD, was a Roman temple dedicated to the gods of their beliefs. Today, it is a famous tourist site, but it is remembered for what it was at the time.
The Roman Forum is where we get the name for forums on websites and other places. The forum, which started being used in 500 BC, was where news was posted, criminal trials were held, and public speeches were announced. Today, they are famous ruins that many people come to see.
The Altare della Patria, which has a beautiful front yard and has such a polished white color that it looks like bright, clean teeth! In English, “Altare della Patria” means “Altar of the Fatherland”. This is a monument built in honor of Victor Emmanuel, the first king of a unified Italy, and was completed in 1925. The structure represents a visual symbol of the new nation of Italy and of the city of Rome liberated from monarchical papal rule.
The Vatican is not a part of Rome, or even Italy. The Vatican belongs to Vatican City, the smallest country in the world, and only occupies 110 acres, or 4,859 square miles. About 20 years ago, only about 2,000 people used to visit the Vatican. Today, about 20,000 people visit the Vatican. The building was beautiful, but just make sure you don’t mind overflowing rooms of tourists! Tip: If you plan on visiting the Sistine Chapel or St. Peter’s Basilica (both very beautiful), wear appropriate clothing (isn’t too exposed and covers shoulders, knees, and stomach) because the guards are very strict about that and they stop people from going inside these buildings if they do not follow this rule. Fun fact about the Sistine Chapel: Many people know that Michelangelo painted the ceiling and a part of the wall for the Sistine Chapel, but many people do not know why. My tour guide explained that this was because Michelangelo’s opponent, Bramante, knew that he Michelangelo was not a painter, so he challenged him. Michelangelo accepted this challenge. After finishing his work of 4 years, Michelangelo created a beautiful masterpiece and proved his opponent wrong. One of the most well-known paintings of the Sistine Chapel by Michelangelo is “The Creation of Adam”.
Finally, one of the most well-known architecture of Rome and of the world is the Colosseum. Built in 70 AD and finished in 80 AD, the Colosseum served as an Amphitheater, where gladiators fought to the death at the expense of entertainment to audiences. My tour guide shared that only 2% of the gladiators who fought in the Colosseum survived. The rest were either killed by other fighters or wild animals. Today, the Colosseum is a world-famous tourist site. Tip: If you plan on visiting the Colosseum, make sure you book tickets on the computer ahead of time! You can purchase them at the Colosseum, but the lines were incredibly long, and I do not know why anyone would do that when they can just get it ahead of time.

Many more photos are to come (: 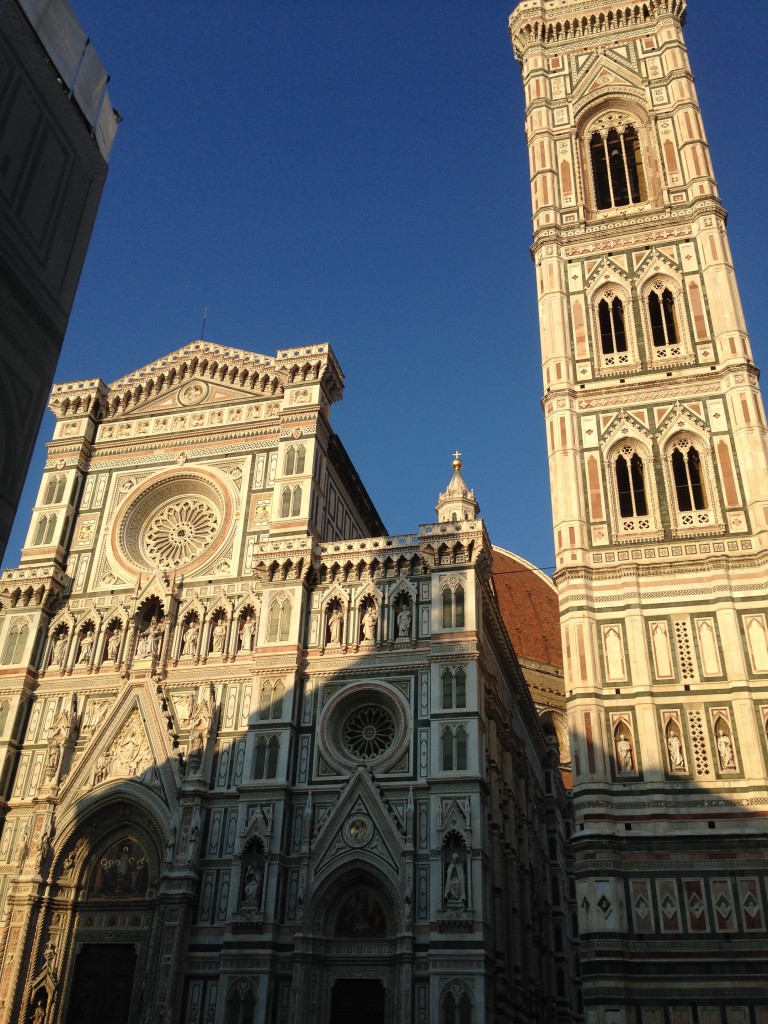 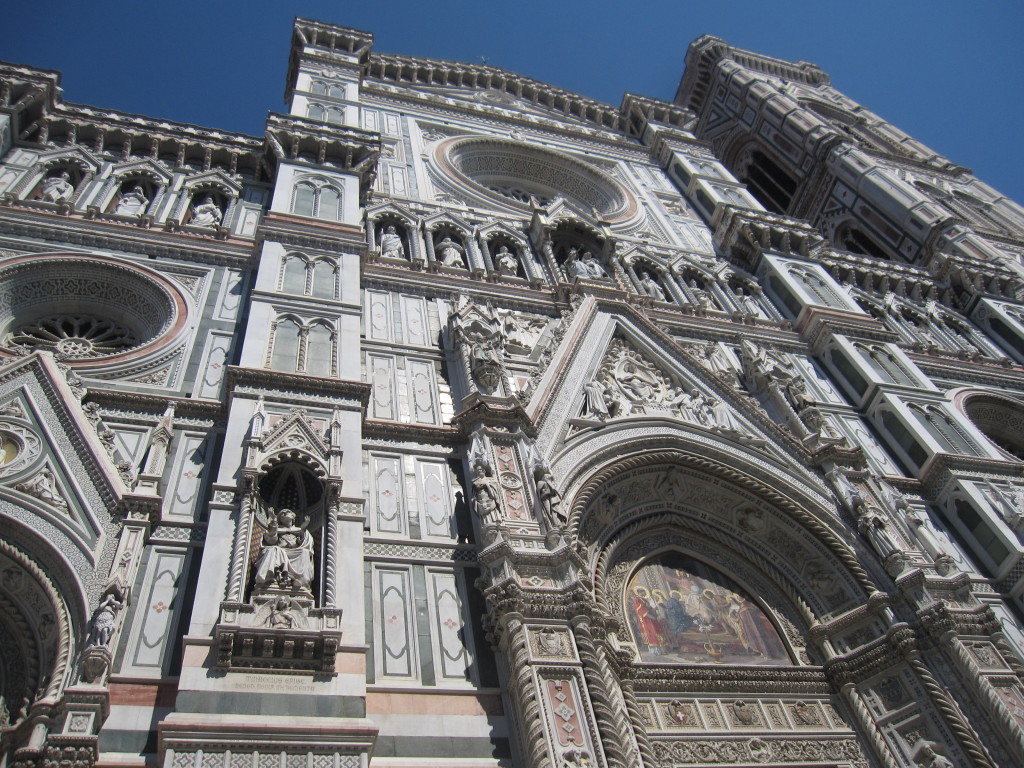 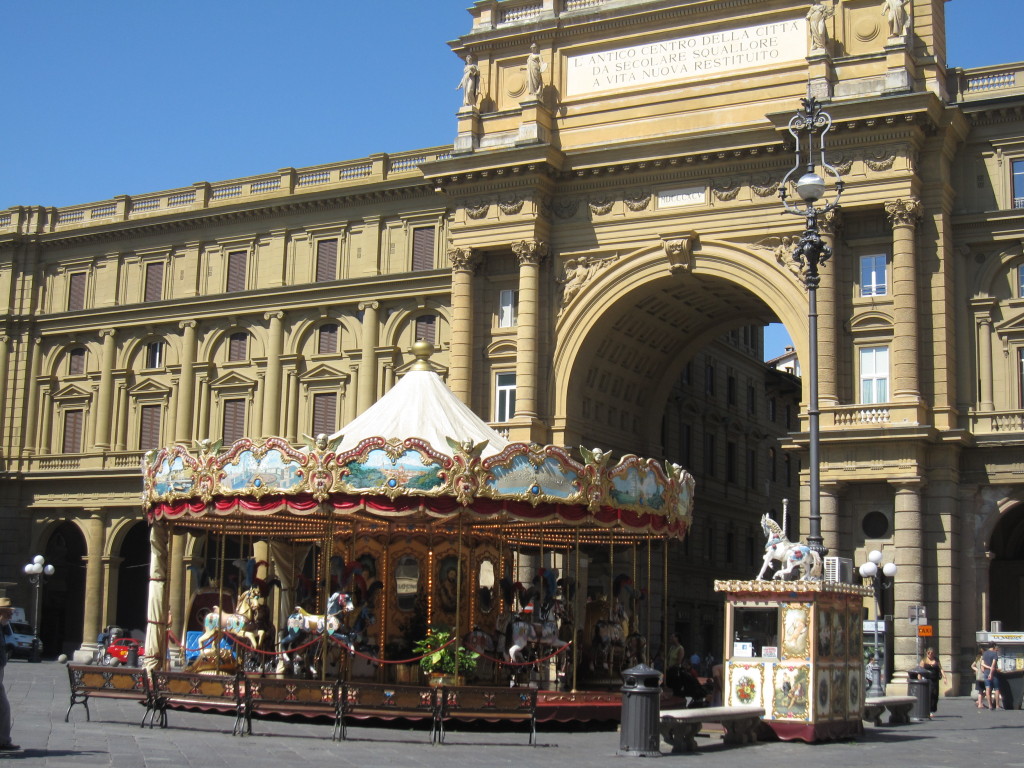 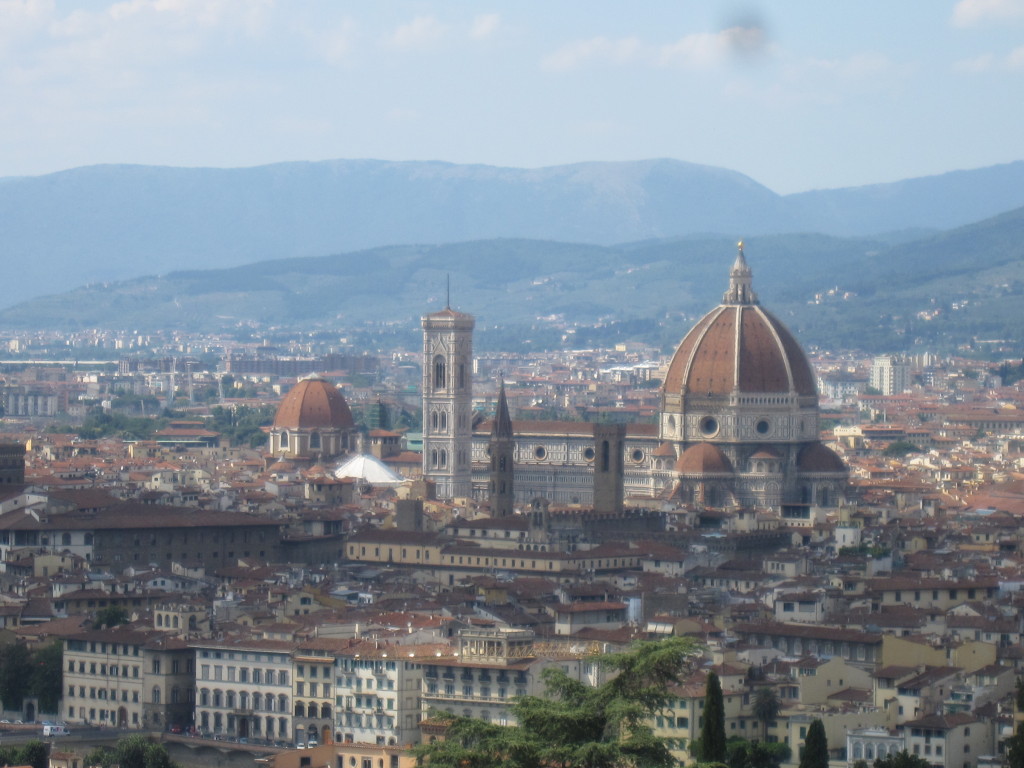 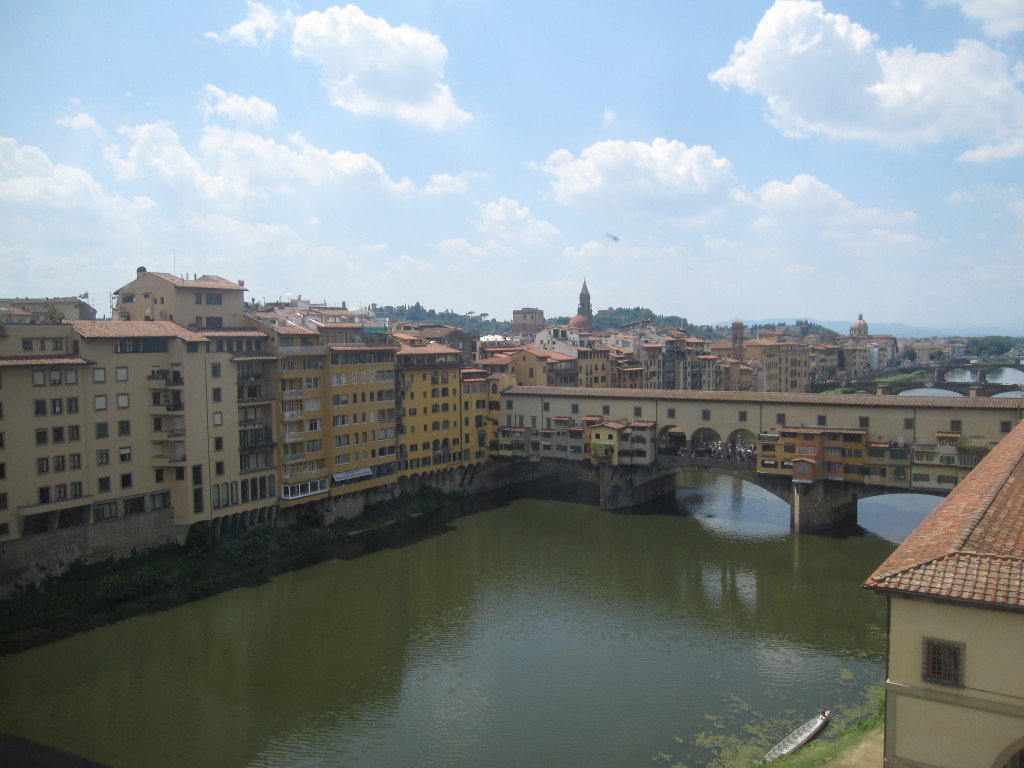 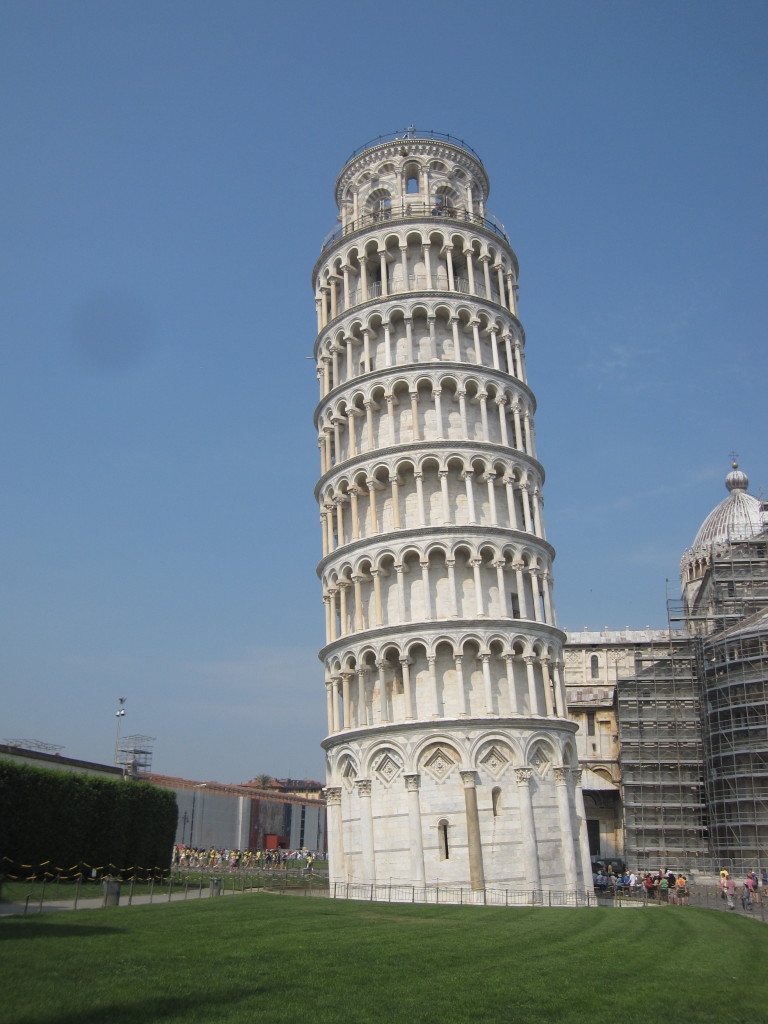 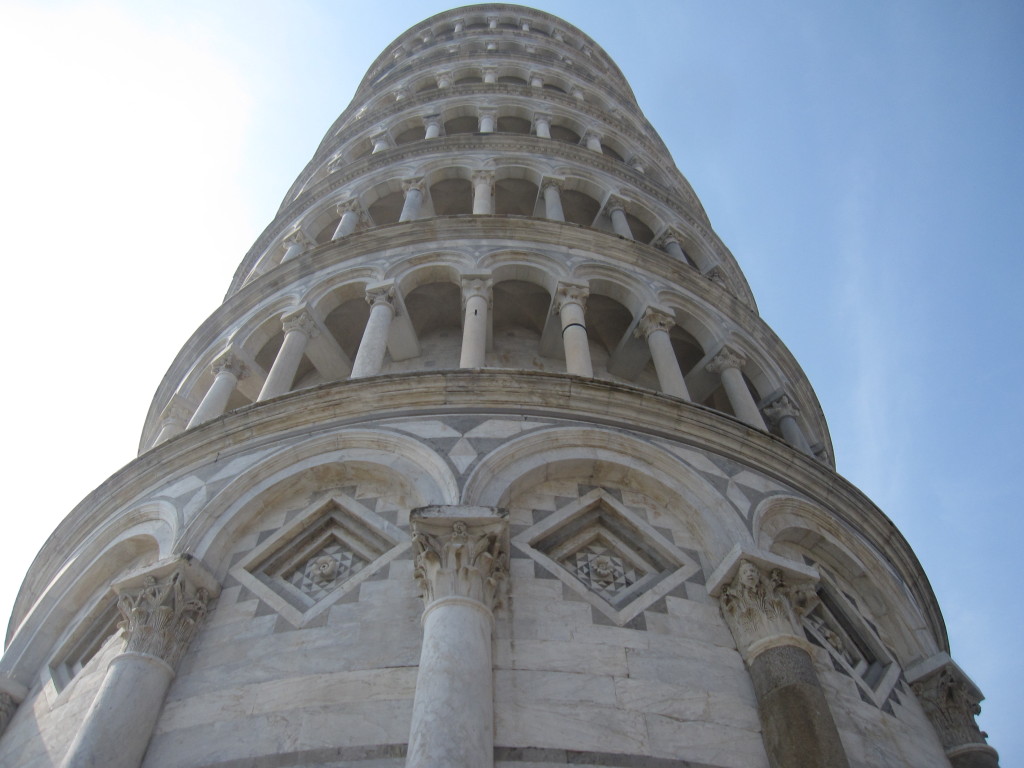 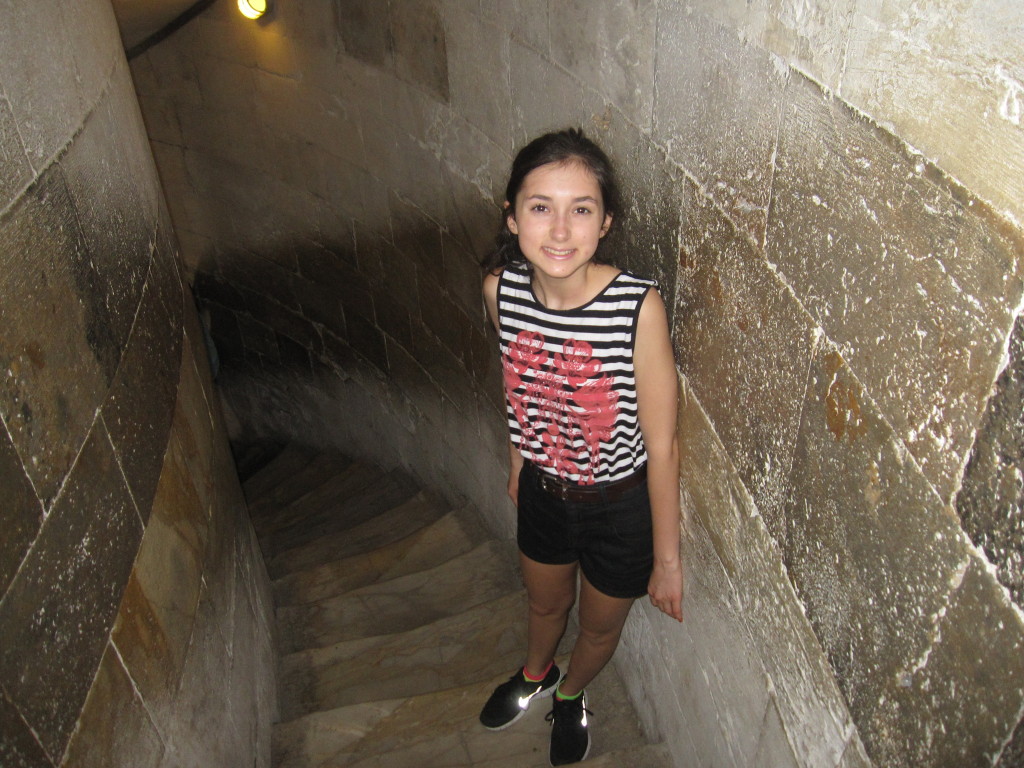 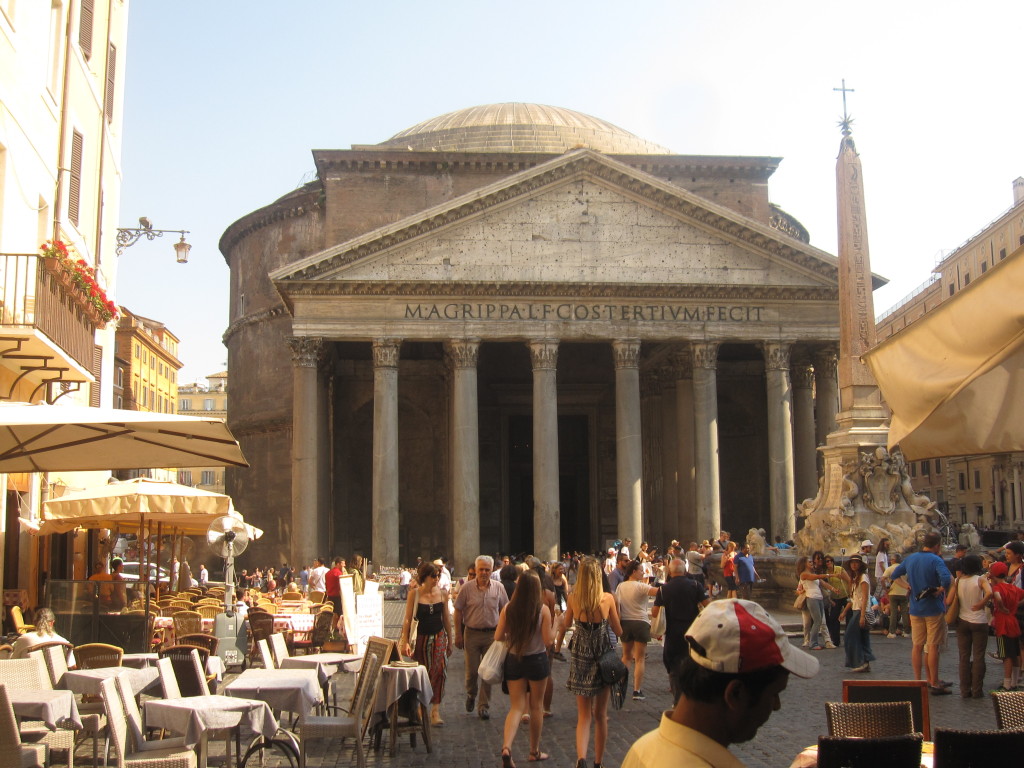 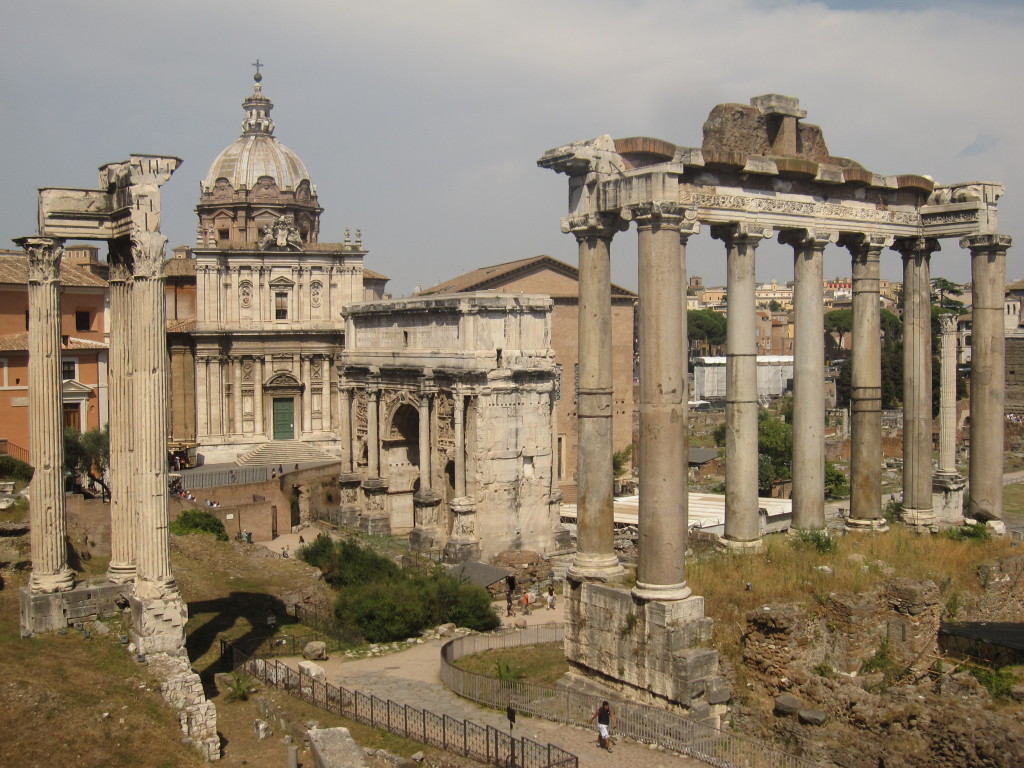 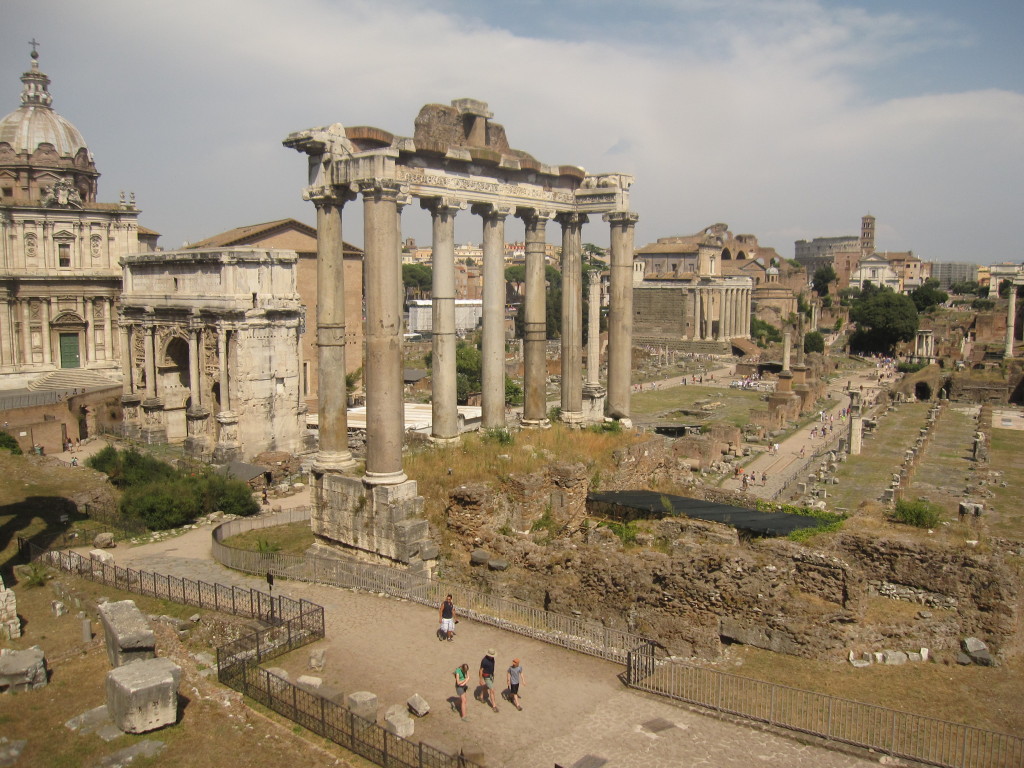 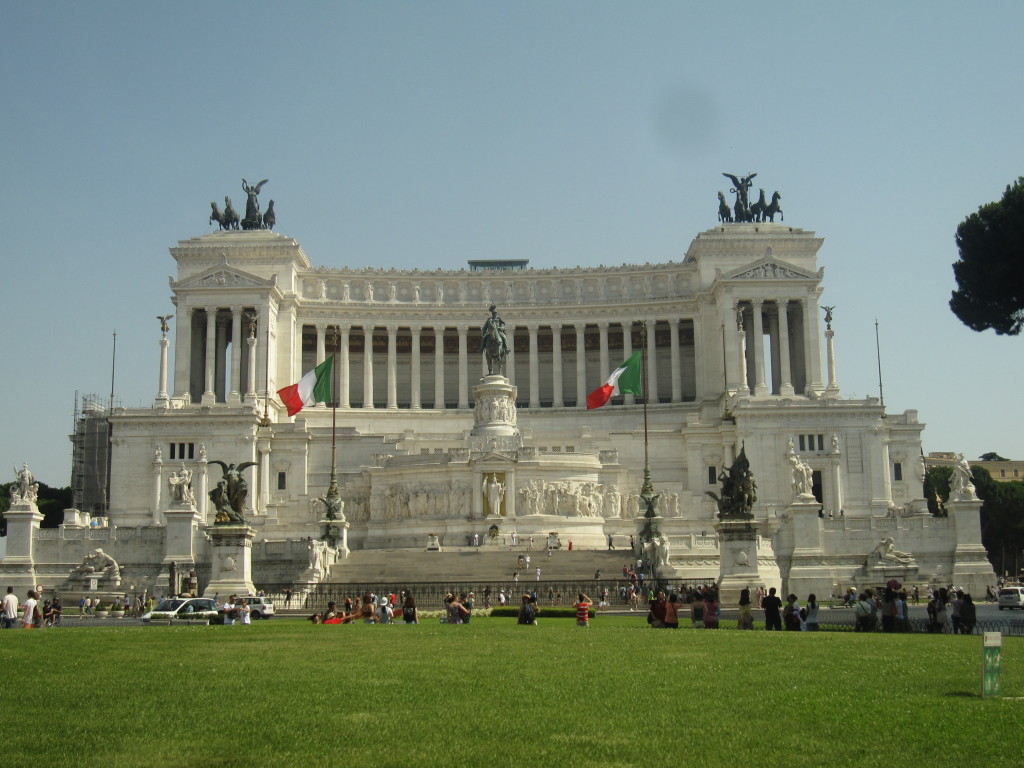 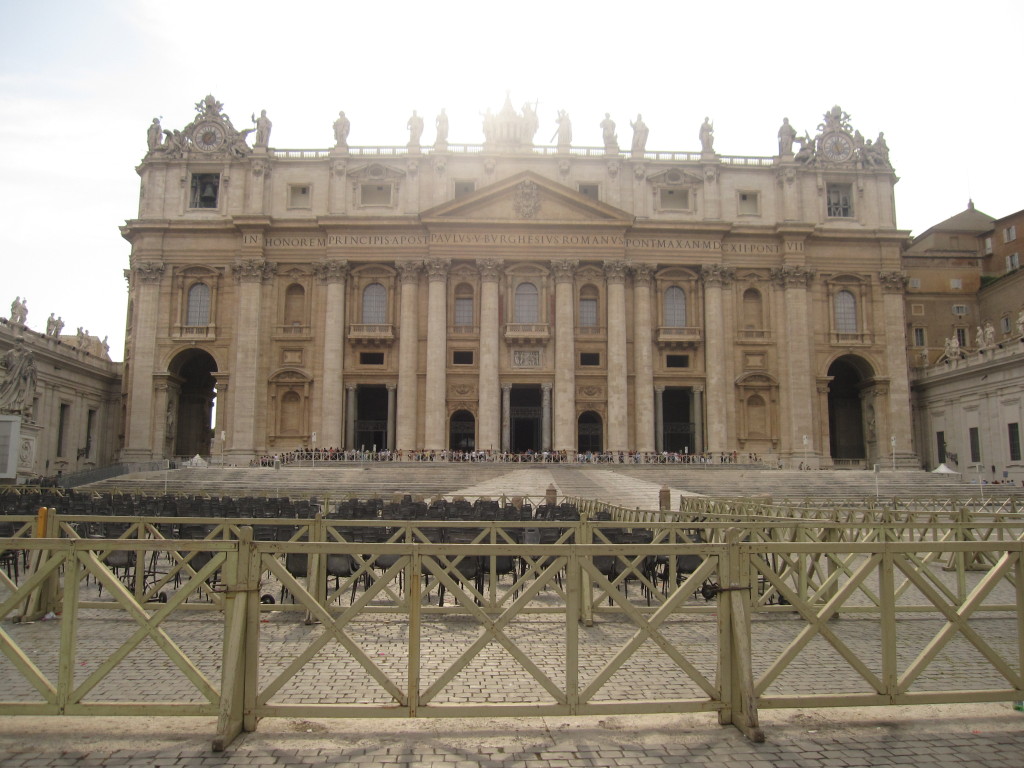 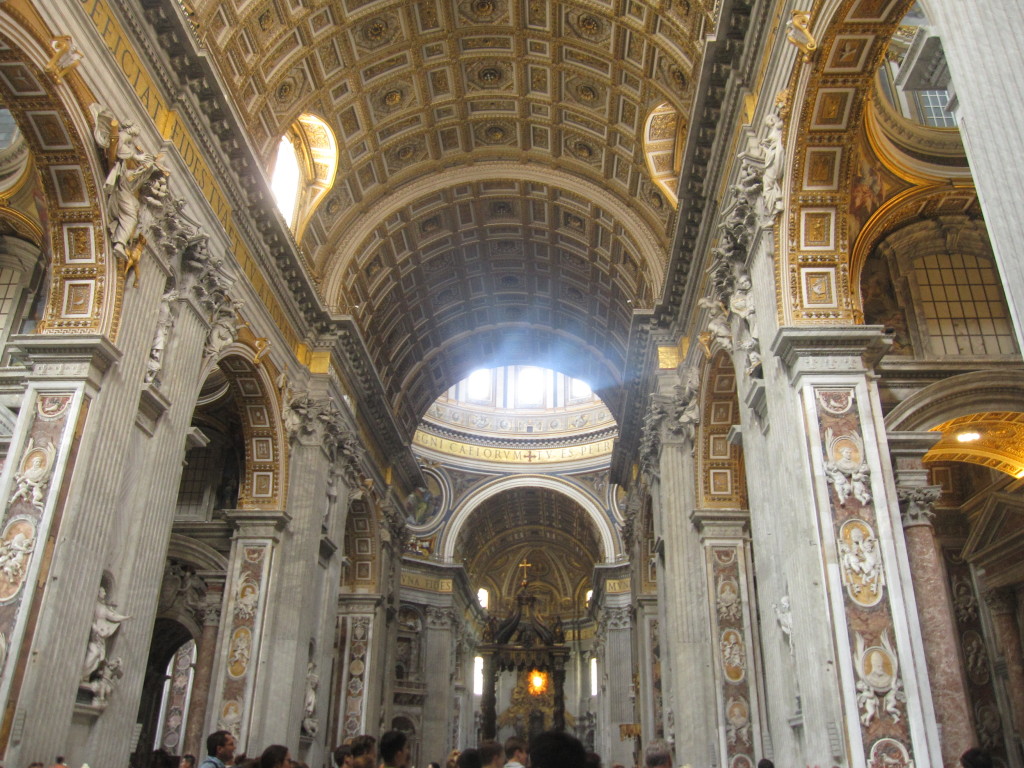 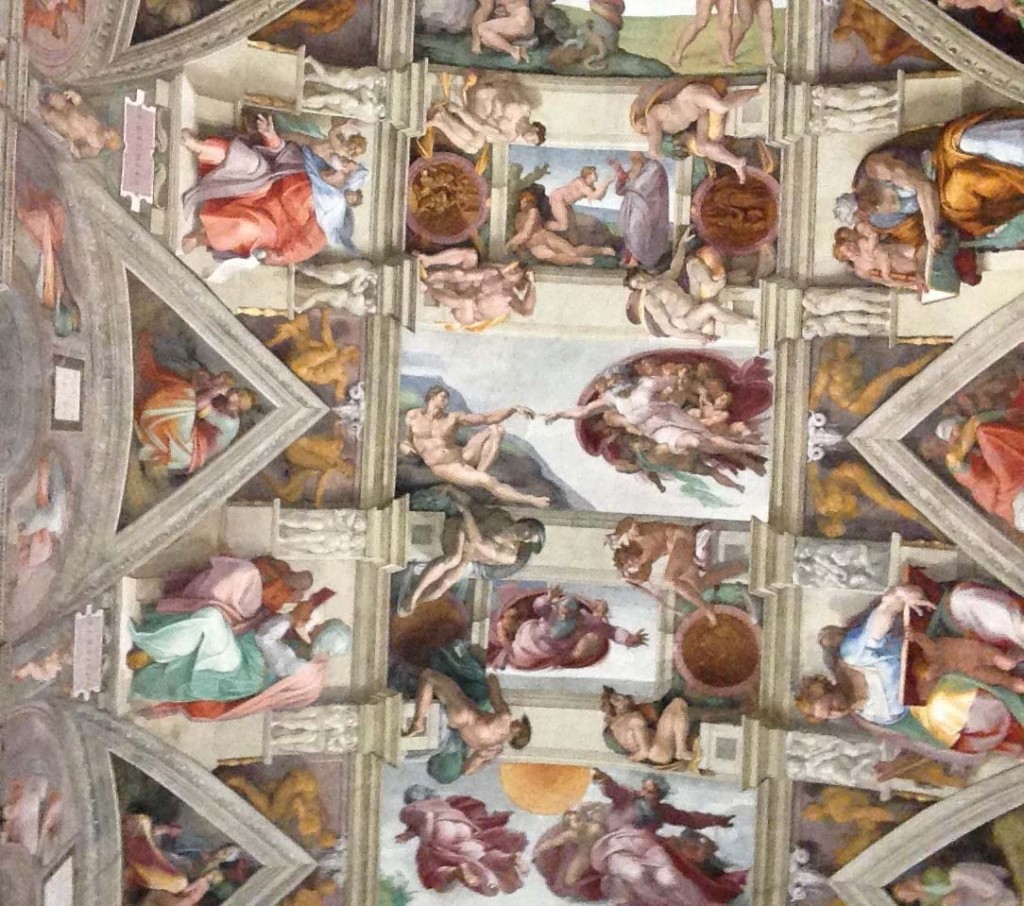 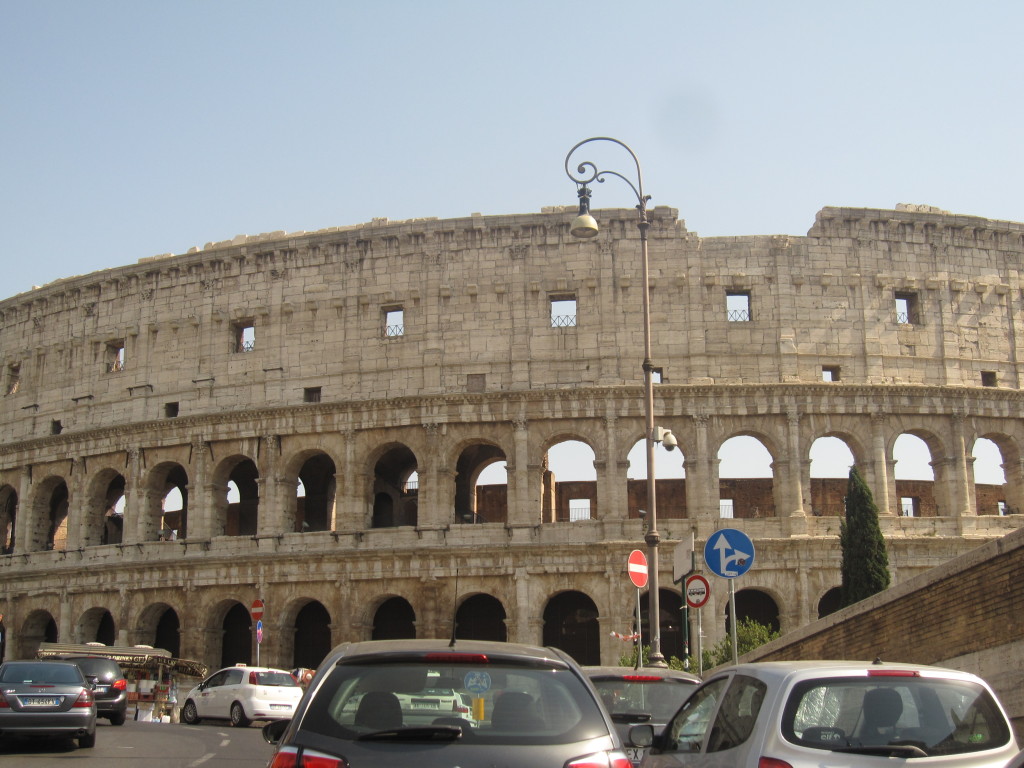 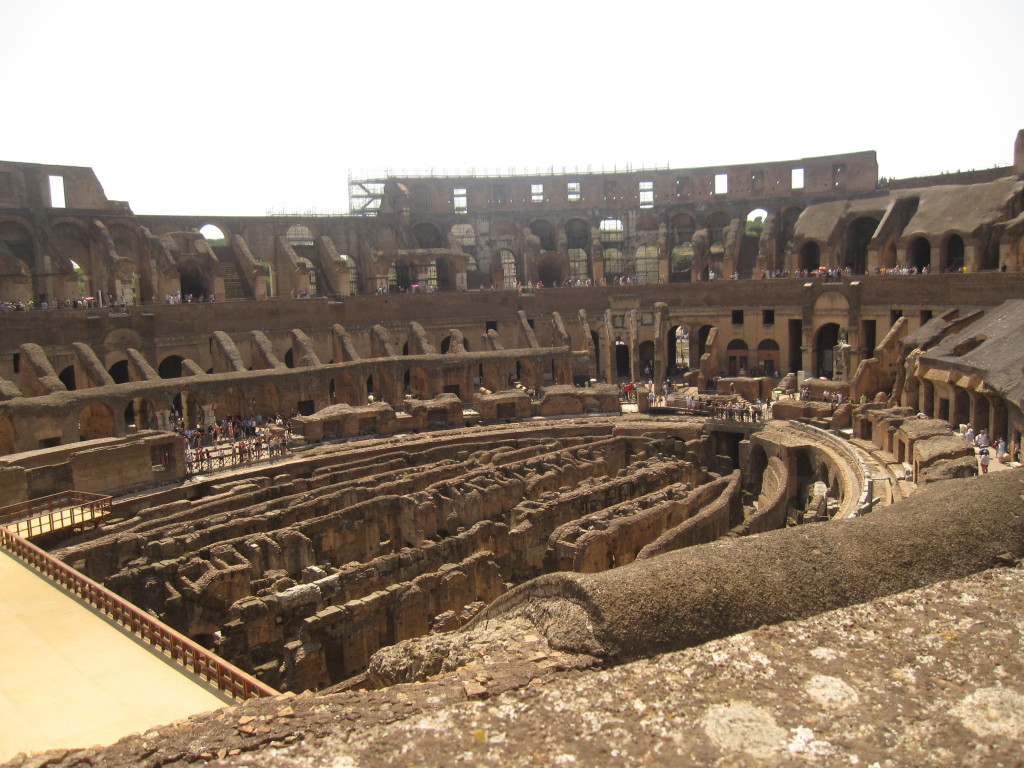 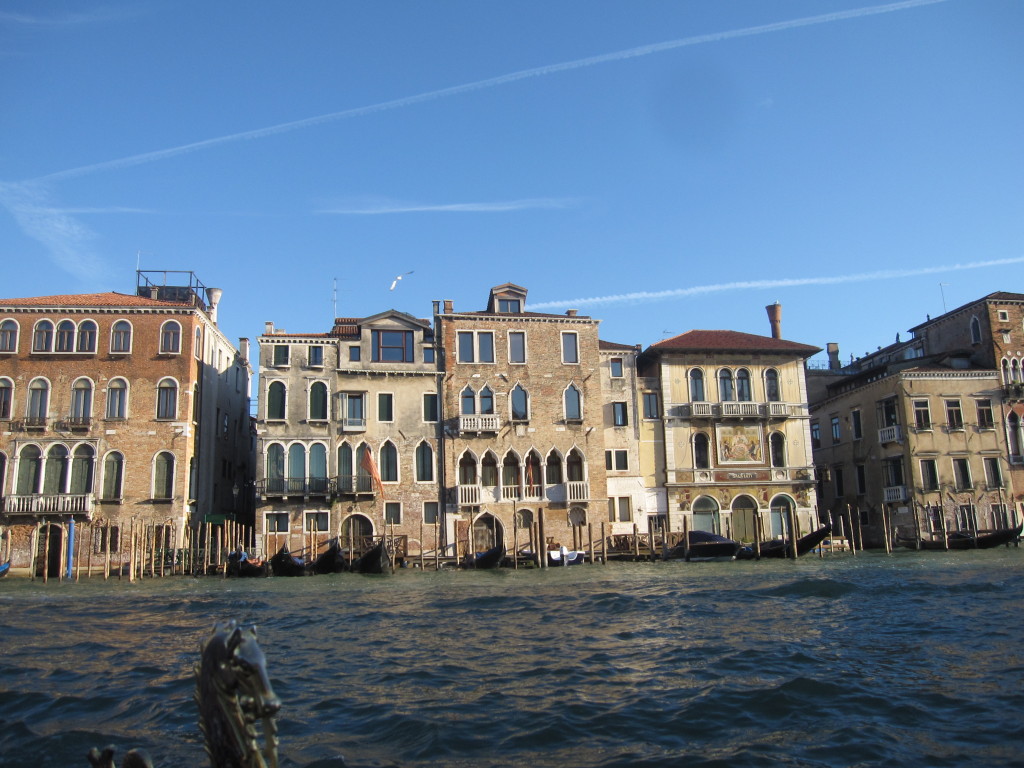 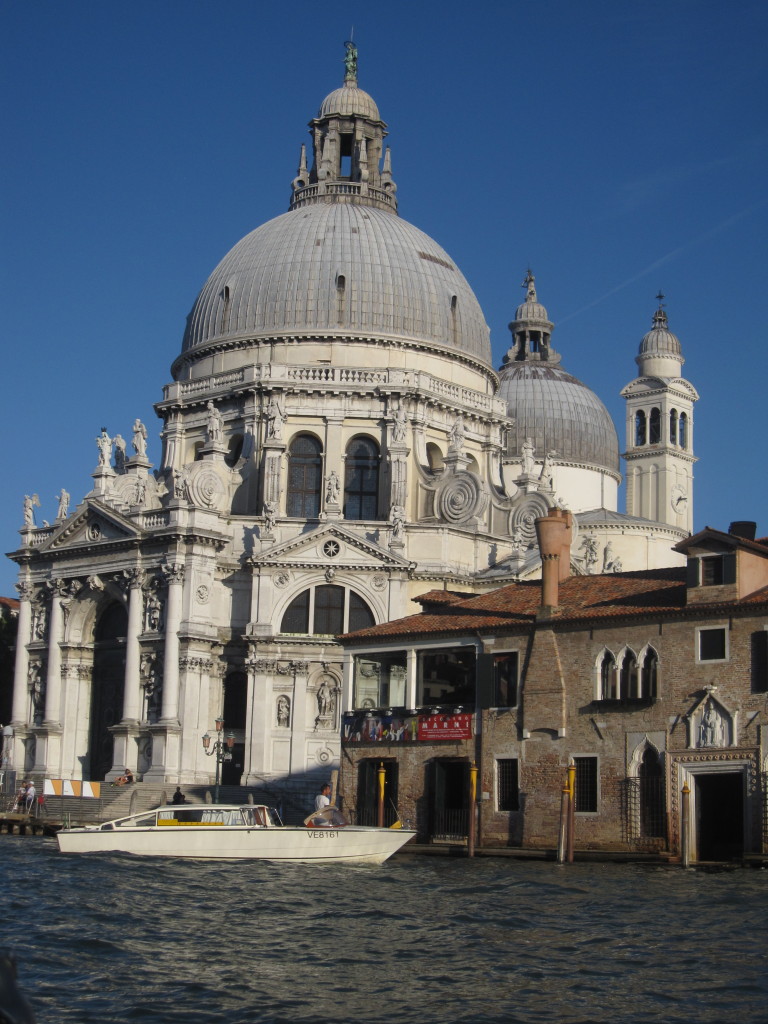 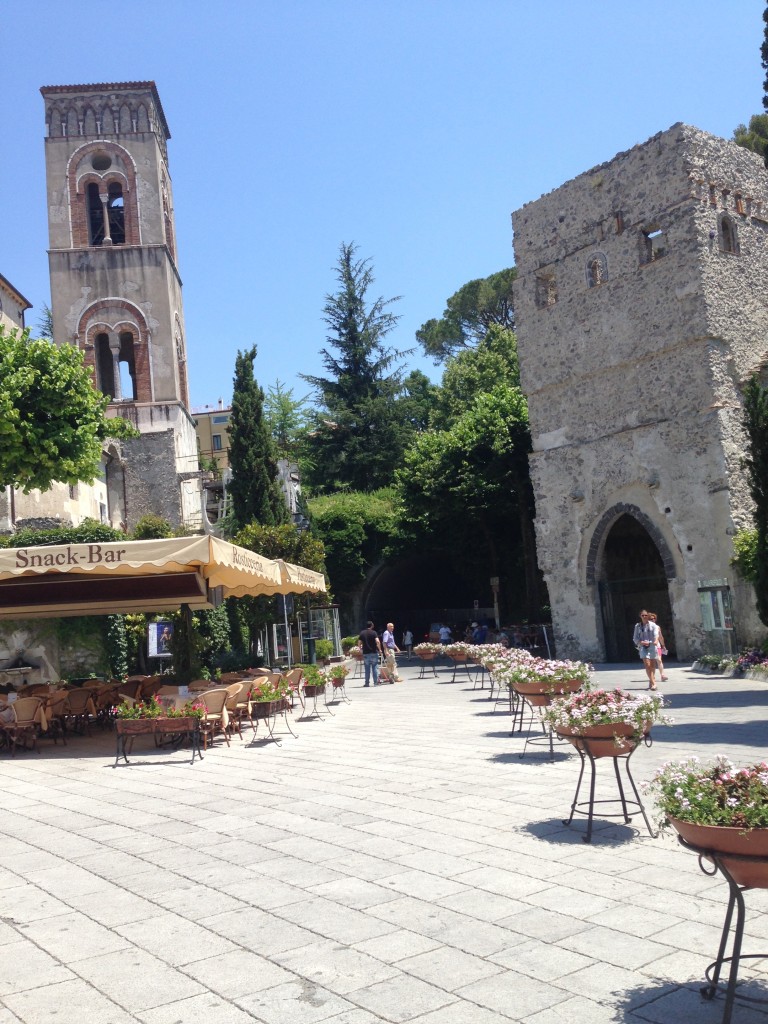 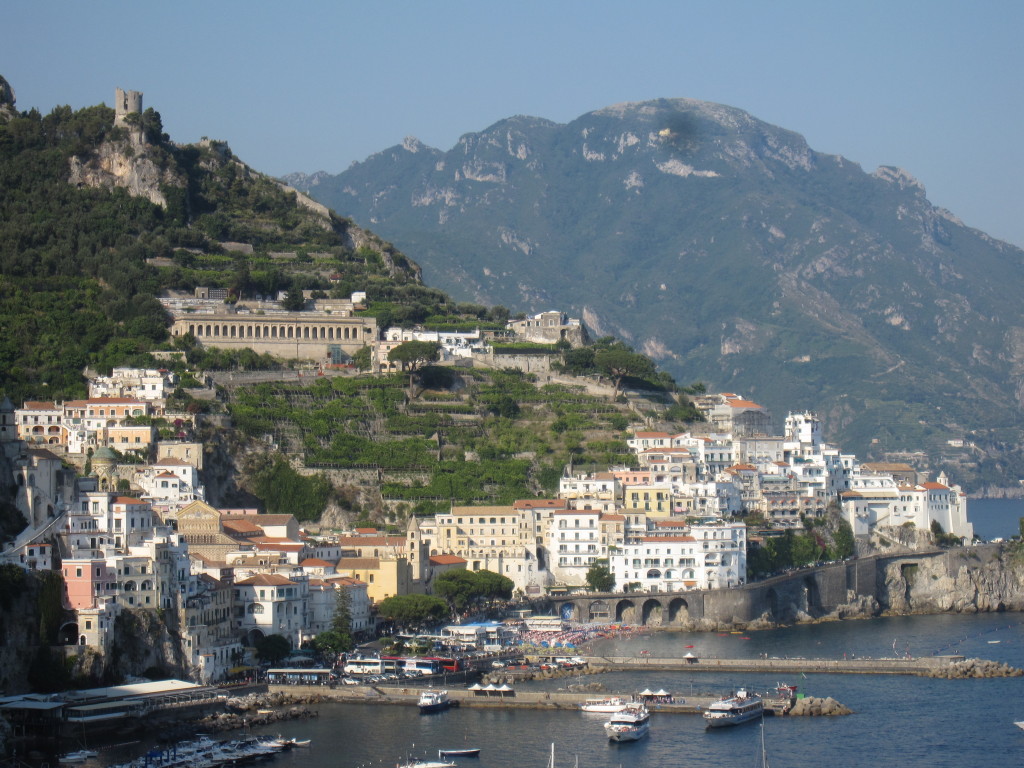 Disclaimer: All of these photos were taken either me or my family. They were not taken by anyone else and are not from any other site. Thank you (: